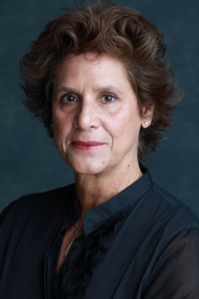 American, b. 1953
Catherine Wagner is an American conceptual artist and educator whose work investigates built environmentsâincluding art museums, science labs, the home, and Disneylandâas a metaphor for how we construct our social identities.

Though she has spent much of her life living in California, Wagner has created large-scale and site-specific public artworks for cities such as San Francisco, Los Angeles, San Jose, Seattle, Santa Monica, and Kyoto, Japan, and her work is represented in both major national and international museums. In 2001, TIME named Wagner as one of the magazineâs Fine Arts Innovators of the year. In addition to being a practicing artist, Wagner is a professor of studio art and has served as the dean of the fine arts division at Mills College, where she has taught since 1979.

Your current search criteria is: Artist is "Catherine Wagner".